Thank you to all who attended and made it an incredibly successful convention! 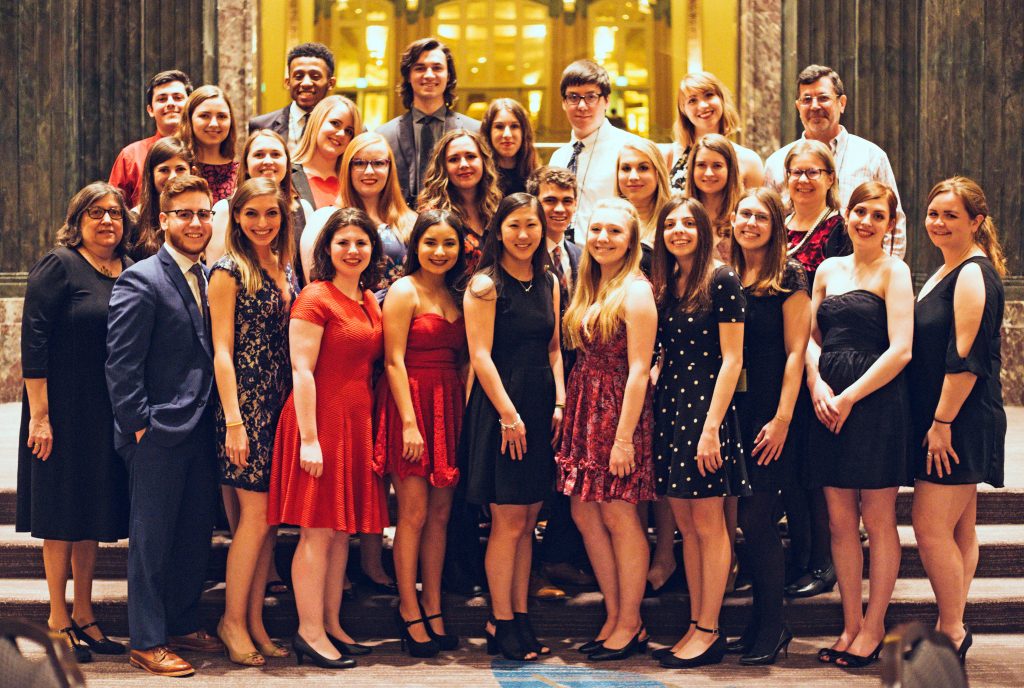 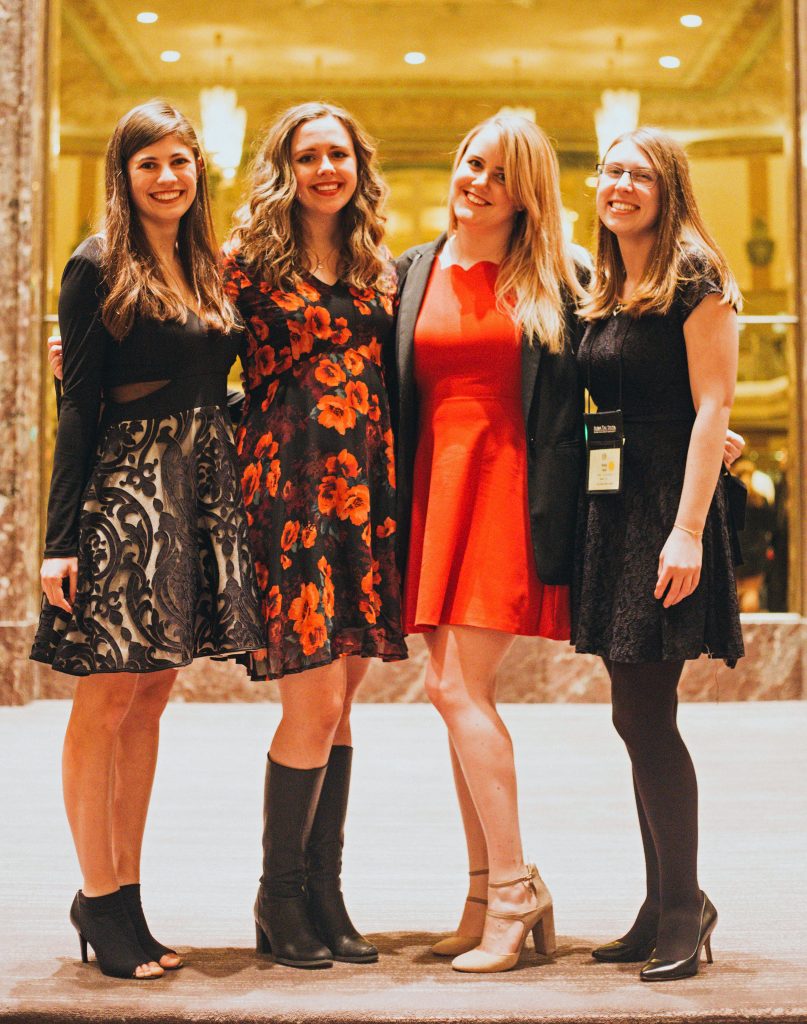